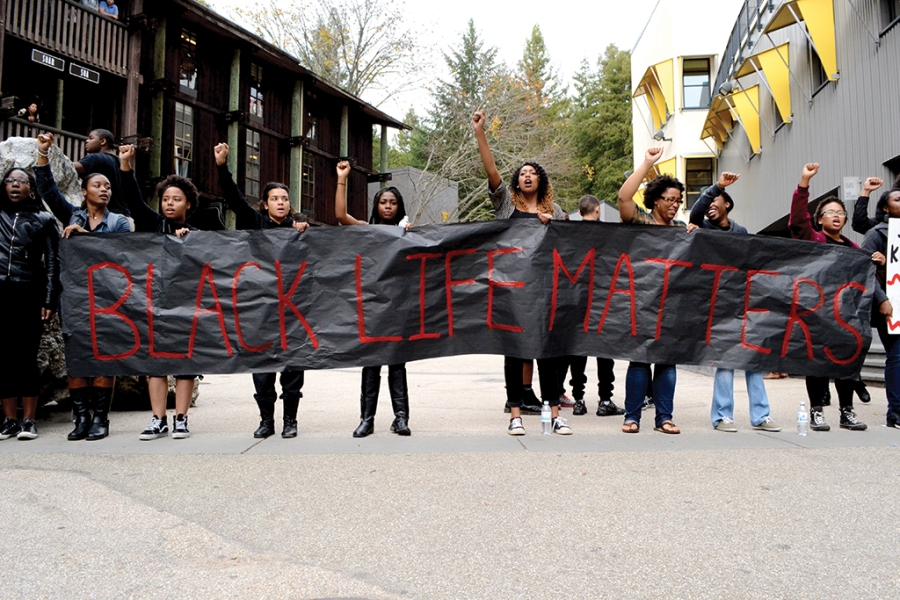 Over the past two years, college campuses around the nation have been rocked by conflict over race relations, LGBTQ rights, and other diversity issues. Some college media outlets have found themselves not just covering these stories but at the center of these conflicts as activists have criticized their coverage of diverse communities and even blocked student journalists from covering events.

Meanwhile, many college media outlets are grappling with diversity and inclusion issues in their own newsrooms. Student newspapers, radio and TV station staffs are often less diverse than the student bodies they serve, a contributing factor to the lack of diversity in the professional media world.

The College Media Summit on Diversity and Inclusion will provide a space where students, advisers and faculty can gather to discuss these issues, develop skills and learn about tools and strategies to help them cover their campuses more thoroughly and accurately.

The summit is co-sponsored by College Media Association and Orange Media Network at Oregon State University.

The voice of collegiate media and its advisers, College Media Association serves student media pros, staffs and programs with education, research and resources. CMA communicates and works with professional media organizations and education associations on the local, state and national levels.

Photo: Photo by Camille Carrillo/City on a Hill Press.