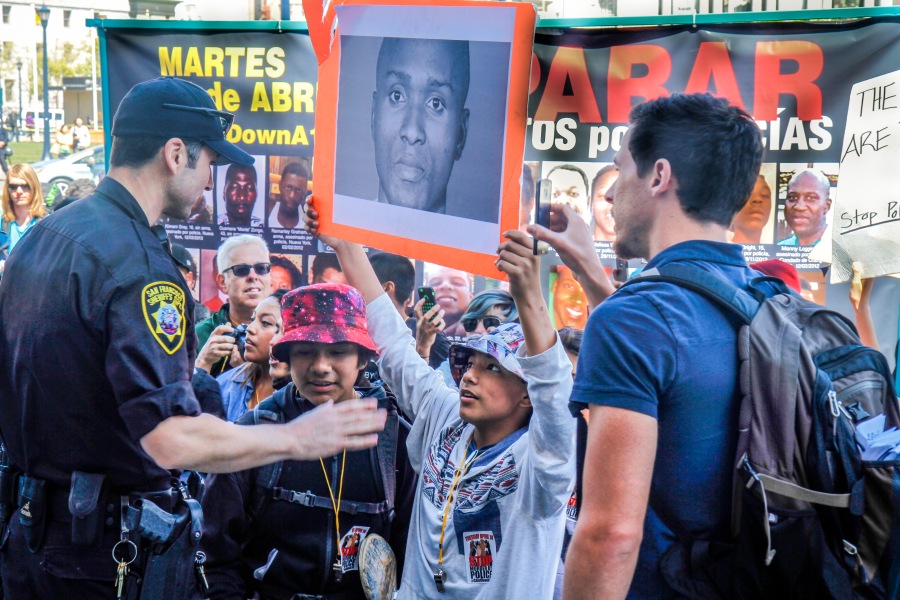 This is a list of readings and resources for college media organizations interested in discussing diversity issues and improving their coverage.

“When Student Activists Refuse to Talk to Campus Newspapers,” The Atlantic, June 30, 2016

“Explore Campus Diversity With Effective Coverage: A dozen ideas on how to focus on diversity issues on your campus,”College Media Review, August 2016

The Diversity Style Guide
A resource to help journalists and other media professionals cover a complex, multicultural world with accuracy, authority and sensitivity

Understanding Implicit Bias
Readings from the Kirwan Institute for the Study of Race and Ethnicity, an interdisciplinary engaged research institute at The Ohio State University

The Status of Women in the U.S. Media 2015
A report by the Women’s Media Center

Not To Be Trusted: Dangerous Levels of Inaccuracy in TV Crime Reporting in NYC
A report by ColorOfChange and Media Matters for America on the representation of Black people in local news reporting on crime

Interactive: Find out How Diverse the Newspaper Industry is
Poynter’s interactive based on the American Society of News Editors’ 2015 newsroom census

A Guide to Organizations Bringing Diversity to Public Media
Looking for diverse content, producers, engagement ideas, staffing or avenues for bringing stories of underrepresented communities to public media? These 14 organizations stand ready to help, each tasked with goals that support diversity in public media content

The Newsroom Diversity Game
Created by the Robert C. Maynard Institute for Journalism Education, this online interactive game challenges players to diversify a typical newsroom, while testing their basic knowledge of cultures

Social Justice and Inclusion Resources
The Residential Education Social Justice Committee at Arizona State University has put together this database of activities and exercises for exploring issues of diversity, inclusion and social justice